We are in the time of transitions, there is time for Initiations.

Our planet possesses centers of essential vitality that are located in very specific sites. For example, in Asia there is the Himalayan Mountain Cordillera lying in the northern hemisphere and the Cordillera of the Andes in the southern hemisphere. It can be said that these represent poles of a geomagnetic axis, which due to the fundamental surge of vital energy emanating from them, spawned advanced cultures that fostered the creation of history and produced fascinating artifacts and architecture.

A diversity of peoples flourished in the Andes, which had common principles, reverence and respect for the earth and a concern, for relating to, and interacting with, nature. This was of the utmost importance in order to learn from her and thus growing and flourishing by acquiring knowledge to further develop methods required for their own welfare.

Thus a cosmic vision was formed that acknowledged an external source or power which was substantiated by astronomical study and investigation. In turn, this cultural escalation evolved in unison with internal paths that directed the human character. The flows and tides of these thoughts formed them into wise beings, initiated in the Esoteric teachings of the Universe

We are sharing some courses to help to discover your inner wisdom, which is the wisdom of the Earth and Cosmos. 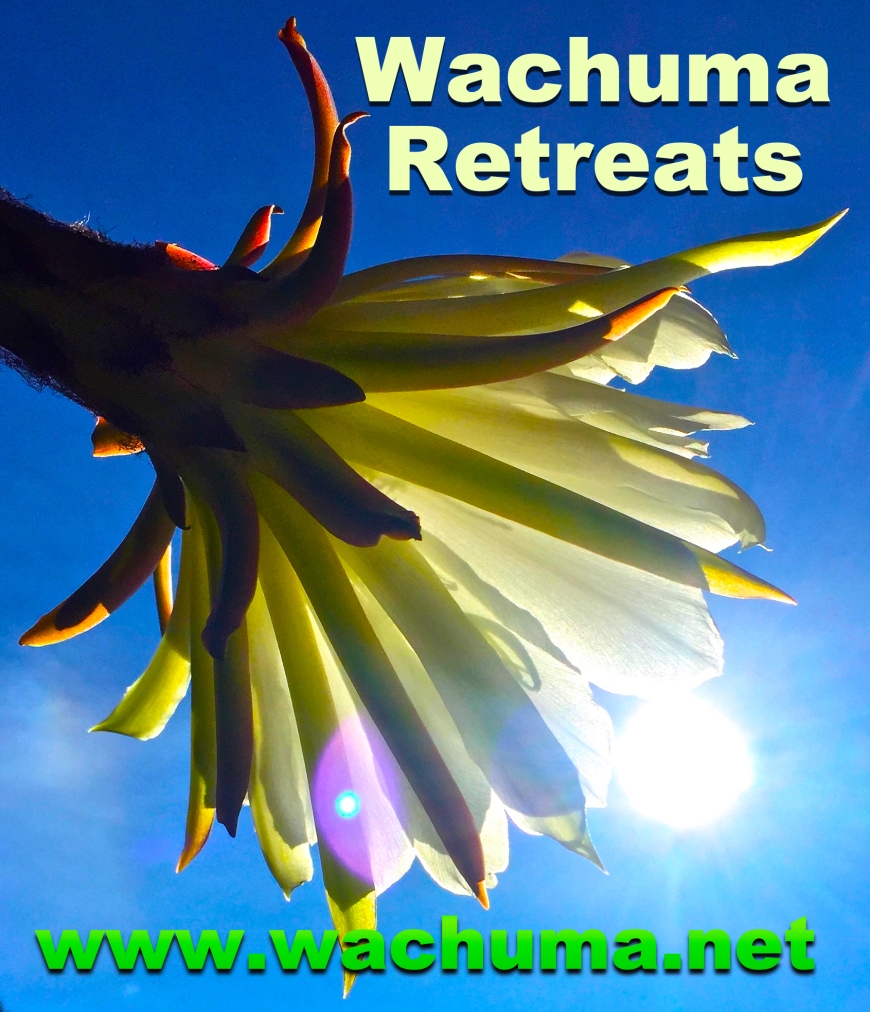 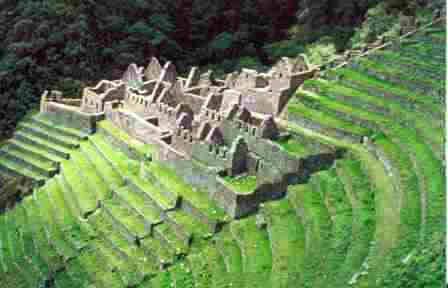 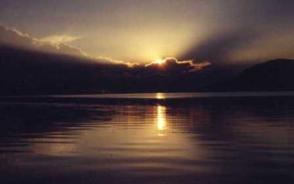